Columbia – Ellen Weaver, Founding President and CEO of the Palmetto Promise Institute, has been elected as the new Chair of the South Carolina Education Oversight Committee (EOC). Weaver is the first woman to hold the position of Chair since the committee’s formation in 1998.

Weaver has served on the EOC since 2016, when she was appointed as the business representative of the Chairman of Senate Education Committee. She replaces Neil Robinson, who has twice served as Chair of the committee.

Weaver serves on the board of the South Carolina Governor’s School for the Arts and Humanities and is a deacon at the First Presbyterian Church of Columbia. In her spare time, she is an avid reader, dog lover and musician who loves to travel.

“Our Southeastern neighbors are demonstrating that with high expectations and bold action, real progress is possible to close achievement gaps and elevate every student,” stated Weaver. “I am confident that South Carolina students can achieve and compete with any students in the nation, if we as education leaders are brave enough to change,” said Weaver. 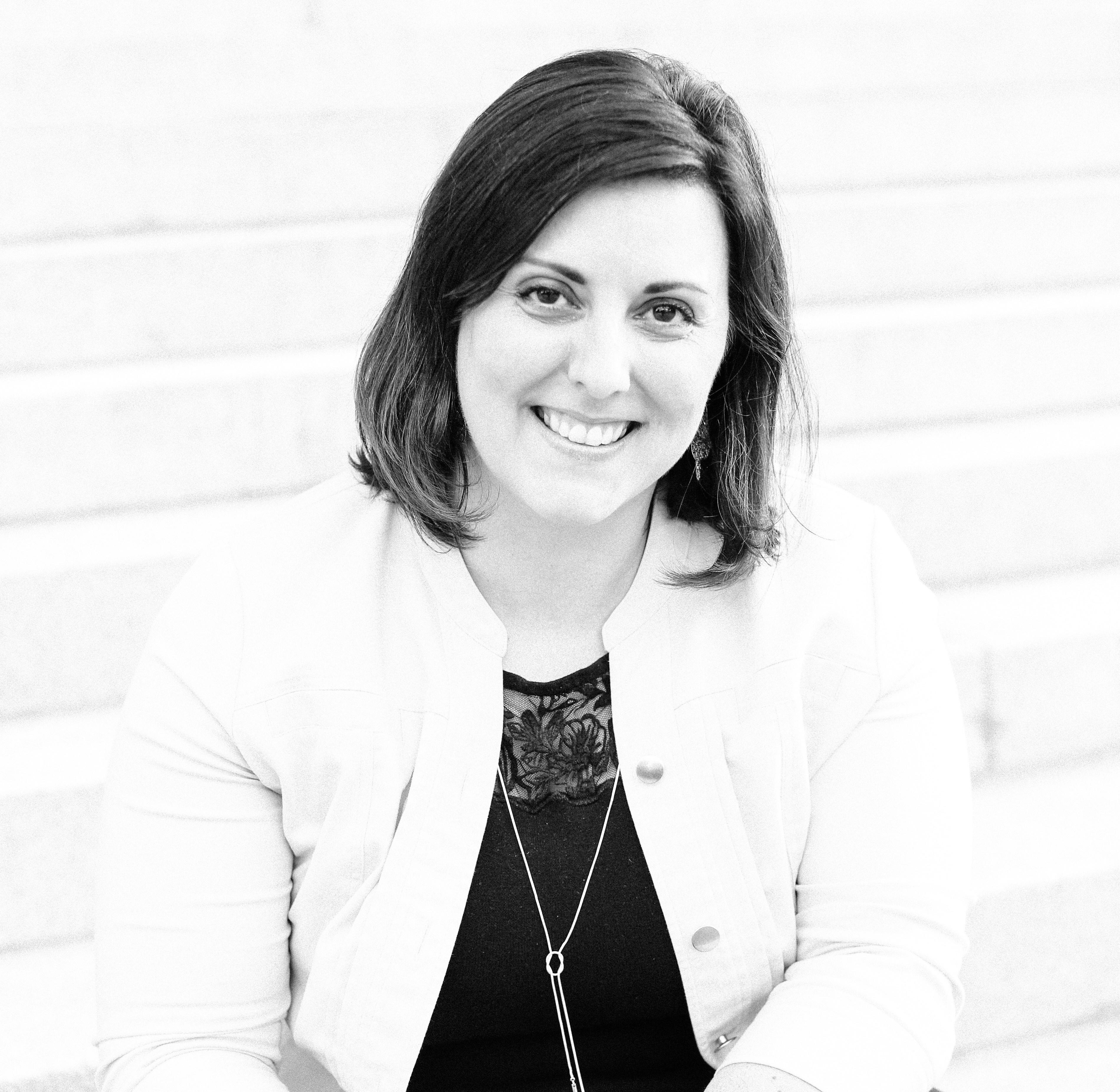